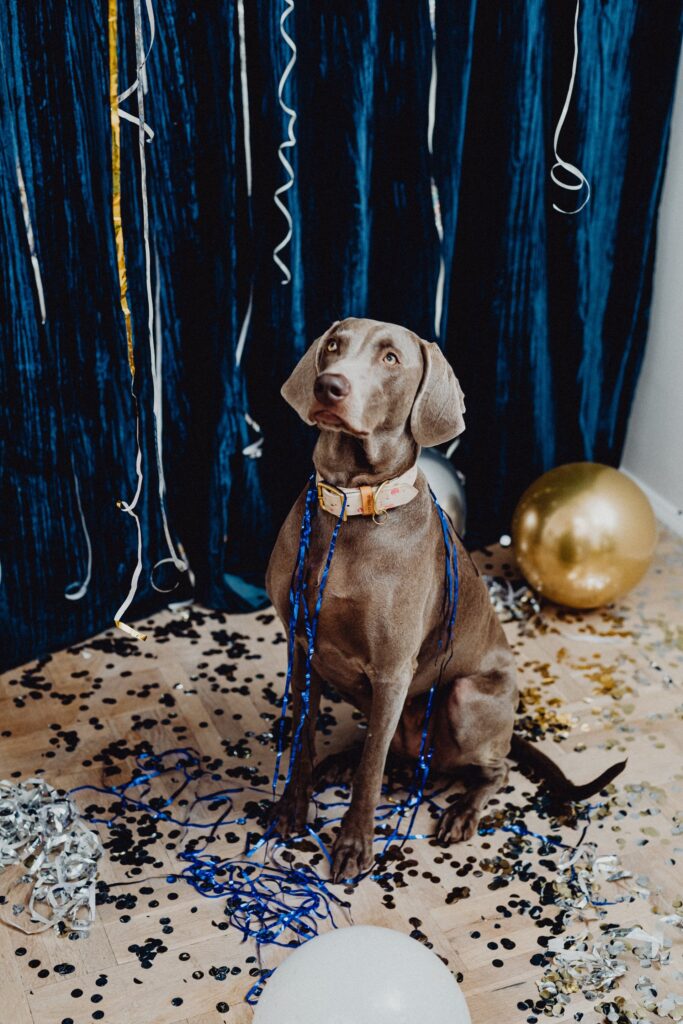 Hope you’re having a happy new year so far! Over the next few weeks, there’ll be lots of best-of lists for 2021. And of course, no annual review would be complete without Man’s Best Friend! Here, a vet lists some top doggy highlights of 2021.

2021’s analysis of popular pet names saw Covid-related dog names, such as Zoom, Fauci, and Pfizer becoming quite popular. High-tech names, such as Google and Siri, are also on the rise.

Does anyone hate background noise? Well, your dog does too! Common household noises, such as microwaves beeping, were found to be a source of stress for Fido by researchers at the University of California. The most upsetting were high frequency sounds, like smoke alarms. (We’re with you on that one, buddy.)

Fido Got A Stick Library

Lots of wagging tails were happening in New Zealand this year. A man named Andrew Taylor noticed a dire lack of sticks in his area, so he chopped some branches off his own trees to make a stick library for the local pups.

If The Slipper Fits

A perfect example of how cute senior dogs are is a Yorkie named Digger. After the pup’s owner passed away, he was taken to a shelter … along with an old slipper he just wouldn’t give up. The pooch and the slipper were adopted together.

Britain-based researchers did a very serious survey of 1000 pups. What was the goal? Identifying Fido’s favorite holiday tune. Wham’s love-it-or-hate-it hit Last Christmas turned out to be the winner. Second and third place went to Jingle Bells and Mariah Carey’s All I Want For Christmas Is You.

Each year, we come across some remarkable stories about dogs going above and beyond to help their humans, sometimes saving their lives. That’s definitely the case with Henry, an 8-year- old Boston Terrier living in Connecticut. This very good boy alerted his owners to their infant daughter, who was having trouble breathing. Henry’s credited with saving the baby’s life.

This year, one interesting discovery shed some light on the genetics behind dogs’ coat patterns. A gene responsible for very pale coats was discovered to be over two million years old. It was traced back to a relative of the modern wolf and one of Fido’s now -extinct ancestors.

We hope you have a wonderful new year. Please contact us anytime!