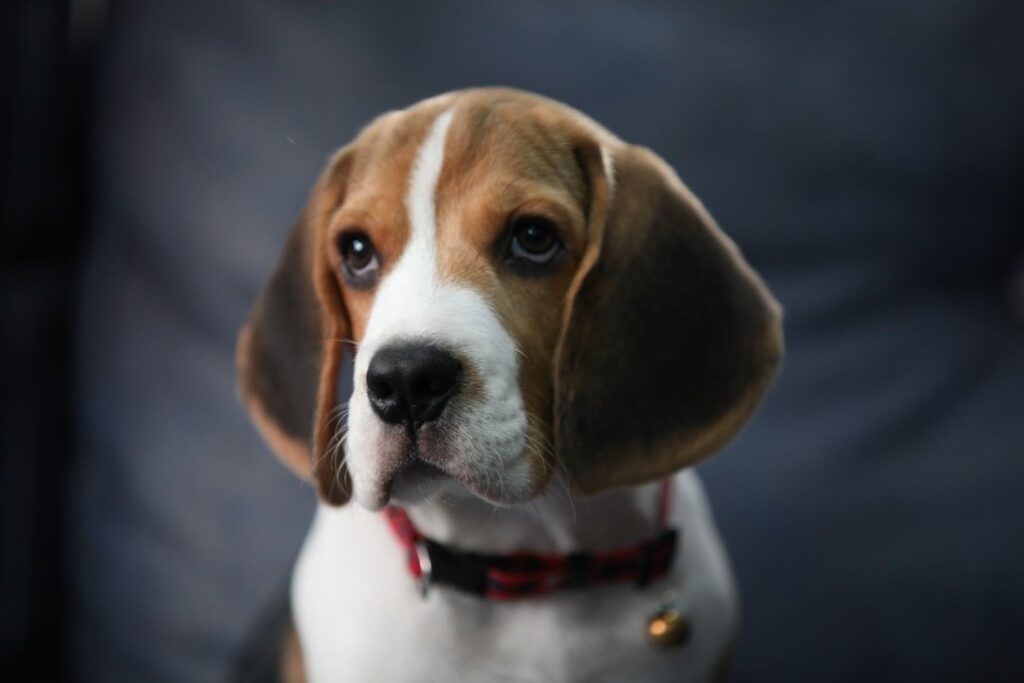 August 10th is a pretty special day for many of our canine companions. It’s the birthday of one of the most beloved iconic pups ever: Snoopy! Learn more about Charlie Brown’s furry best friend below.

A Star Is Born

There’s some confusion about Snoopy’s actual birthday. The lovable pooch made his first official appearance on October 4, 1950, which was the third Peanuts comic strip ever published. However, the matter was clarified in a strip published on August 10, 1968. The strip was recently reposted by the Charles Schulz Museum’s official Twitter. In it, the Peanuts gang—Charlie Brown, Linus, Lucy, Patty, Violet, and Shermy—throw Snoopy a surprise party.

Snoopy wasn’t always Charlie Brown’s pet. Some older strips suggest that the pooch was first owned by Patty or Shermy.  Legend has it that Charlie told Snoopy to Stay, and Snoopy did just that. However, an animated video clip has surfaced recently sheds new light on the matter. This adorable bit shows Charlie Brown and meeting Snoopy as a puppy.

However, in Snoopy, Come Home, the movie, Lila was his original owner. Snoopy sought Lila out, and was persuaded to live with her again. The plan was foiled by a ‘No Dogs Allowed’ sign. The wandering beagle went back to his beloved bald buddy.

Snoopy has led quite a remarkable life, especially considering that he spends so much time lounging about on the roof of his doghouse. He’s been a baseball shortstop, an author, Boy Scout, golfer, jaguar, tennis player, figure skater, and World War 1 flying ace. He has also worked in courts of law, where his skills earned him the nickname Legal Beagle. Somehow, he also makes time for his alter ego, Joe Cool; and his best buddy, Woodstock. He also has a girlfriend, Fifi, whom he rescued from The Red Baron in The Peanuts Movie.

Snoopy has several pretty adorable siblings: Andy, Spike, Olaf, Rover, Belle, Molly, and Marbles. Snoopy seems to be closest to Spike, the mustached, fedora-wearing bachelor who lives in the desert and has philosophical discussions with cactus plants. His sister Belle also had a run with celebrity. She became the model and inspiration for several fashion designers, including Karl Lagerfield, Giorgio Armani, and Oscar de la Renta. This eventually led to a traveling exhibition of Snoopy and Belle’s doggy couture.

Do you have a Beagle? Contact us, your veterinary clinic, anytime.