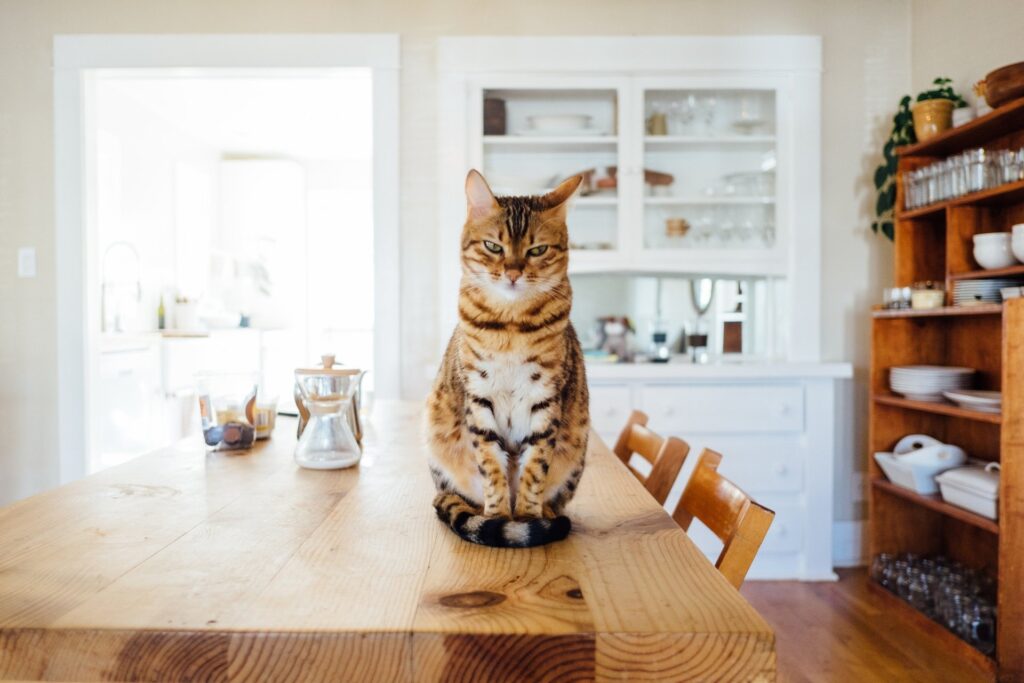 Our feline pa ls have a reputation for being both mysterious and quirky. Fluffy is full of adorable—if somewhat purrplexing—character traits. Scientists have typically had a hard time deciphering kitty behaviors and traits, in large part because cats often refuse to cooperate in studies. However, a few recent studies have shown some pretty interesting things about our mysterious feline friends. A local vet lists some of the key ones below.

We love to make jokes about how cold and calculating cats are, but that really isn’t the case. A study that was done in 2019 showed that our feline pals really do form close bonds with their humans. The study looked at 70 cats. The kitties were put into rooms with their owners for two minutes. After that, they were left alone for two minutes. Then, their owners returned. The cats’ behavior demonstrated signs of affection, which researchers classified as demonstrating ‘secure attachment’ to their owners. Of course, this is old news to anyone with a lovebug for a pet!

In Fact, Fluffy Loves You More Than Food. Sorta.

Another study of feline behavior looked at whether cats prefer food to attention. The results were quite surprising! This study was done in 2017 by Oregon State University. It tested both pet kitties and shelter cats. The felines were given a choice of what they wanted to do. The choices? Eat, play, or hang out with humans. Most of the cats chose to interact with the humans. Food was the second choice. We suspect that catnip and sleep would also have ranked pretty well.

Fluffy Does Know Her Name

This study, from 2019, monitored close to 80 kitties to see if they gave any reaction when their names were called. As researchers watched (and listened) the cats’ owners each said five words. One of these was the kitty’s name, while the other four were just generic, similar-sounding words. In a variation, they had strangers tell the kitties the exact same words. As it turned out, Fluffy did respond differently when she heard her name. Of course, this also means that yes, your furry pal does sometimes ignore you when you call her.

They’re Good For Us

Did you know that people with kitties usually have better mental health than those who don’t have feline pals? The affection, comfort, companionship, love, and, of course, live entertainment kitties provide is actually very beneficial to us! Other benefits include better sleep, less anxiety, and lower hypertension. Fluffy may very well be the purrfect pet!

Please reach out if ever we can be of assistance. We are always here to help!