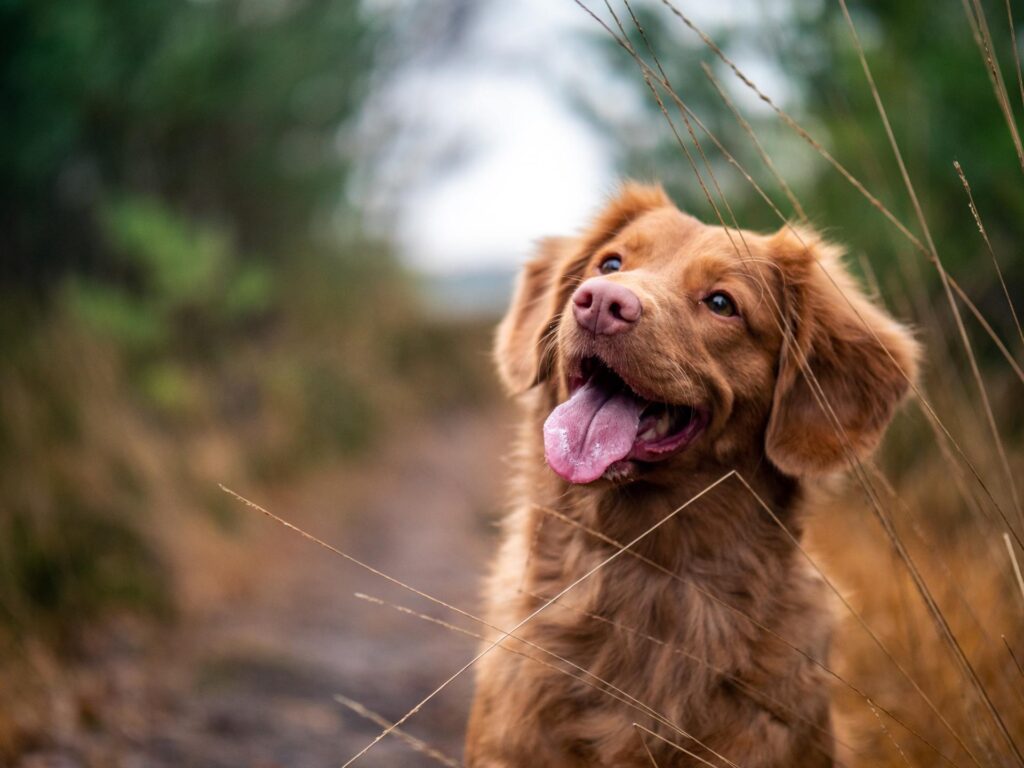 Have you ever heard your canine pal howl? It’s something that many dogs do, especially certain breeds like Beagles, Bloodhounds, Coonhounds, Foxhounds, Alaskan Malamutes, Dachshunds, and Huskies. But what is really behind this unique behavior? Read on to learn more about Fido’s howling and whether or not it’s a cause for concern.

Fido’s ancient ancestor, the wild wolf, howls to communicate with other pack members and warn other animals away from their territory. Most of the time, dogs’ howling is an instinctual behavior related to communication. Your furry pal is a pack animal, after all.

One normal reason for a dog to howl is because they’re responding to specific stimuli in their environment. This could be an ambulance siren in the distance or the mailman approaching your front door. Fido might howl when he’s found something exciting, like that bone he buried in the flowerbed last summer. It’s also possible that your pooch howls to “warn” other people or animals away from their territory, just as wolves do.

When Howling is Bad

Although howling is normal behavior most of the time, there are reasons why it might be a bad thing. One is stress and anxiety—separation anxiety in dogs is very common, and can cause loud vocalizations, including howling. If your pup has separation anxiety, he or she will probably exhibit other signs when they’re left alone, like eliminating in the house and destroying furniture or other property.

It’s also possible that Fido is howling as a response to pain. This is especially likely if you see other signs of pain accompanying the howling, like sensitivity to touch, unusually aggressive behavior, or excessive panting. And if your four-legged pal never howled before, but has suddenly started, pain could be the cause.

What to Do if Fido Won’t Stop Howling

If you can’t get your canine friend to stop howling, pay a visit to the vet’s office. First, you’ll want to have any medical concerns dealt with if they’re present. If howling is purely a behavioral issue, Fido might need training or even anxiety medication. Your vet can help.

Set up an appointment at our office if you’re concerned about your dog’s health or behavior. We’re always here for you!